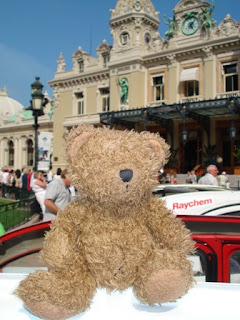 This was our last night all together so a glass of champagne to toast the cars and the amazing donations that we have recieved, thank you everyone. It has been an exceptional week, good fun, hard work for the cars.
Posted by Mark Iwaszko at 22:49

We'll be glad to have you home but feel for you as you must be a little sad that it is all over. You have done an amazing job and everyone is so proud of you, definitely a fabulous story to tell the grandchildren!!!
Tracking your progress several times a day has been great, i'm going to really miss it!
Can't wait until tomorrow Nigel, i think this is the longest we have been parted for in over 20 years?
Take care coming home, all our love Alison, Alicia, Henry and ClaraXXXX